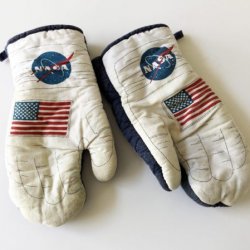 Næste indlæg
By Marina Aagaard, MFT Give me some space. Yes, I love space and space things: Are these cooking gl

Aarhus, second city of Denmark, and also a so-called second city sight-wise; when everybody has seen Copenhagen, where to next? And now also second on the Lonely Planet Best in Europe list. That’s okay.

The town where I was born and raised, Aarhus, on the peninsula Jutland in Denmark, was recently named among the best places in Europe by Lonely Planet travel guide.
In second place, just before Venice, the most beautiful city, can you believe it?

Director of Visit Aarhus, Peer H. Kristensen, is delighted, but sincerely hope, that the citizens of Aarhus will become better ambassadors in the future. Right now we, the natives, are a little too used to our city to truly appreciate and brag about it …

Actually Aarhus is worth a visit, for an extended weekend trip, or even a week, which would give you time to visit one of the Danish National Parks in Jutland: Vadehavet, Thy or Nationalpark Mols Bjerge, the latter close by (my new neighborhood as it is).

If you decide to stay in the city you can spend a day in and around Aros, the main art museum of Aarhus, which had an amazing roof top added later (60 mio. DKK, 10,7 mio. USD): Your rainbow panorama by Danish-Icelandic artist Olafur Eliasson (top photo).

Aarhus is a fairly small city – 264,716 inhabitants in the inner urban area and 330,639, municipal population (2016) – has been named ‘City of the Smile’ and ‘World’s Smallest Big City’, especially the latter being reasonable descriptive: Aarhus offer smaller scale sight-seeing opportunities and facilities similar to those of bigger cities.
There is a concert hall, Musikhuset, for opera and classical music, and there is a small, cozy theatre (plays in Danish, though) as well as exciting modern dance scenes.

Aarhus has a festival week, Festugen, first week of September every year. There is an abundance of music, dance and plays in many genres. A lot of the events are free. There are also many beer stalls and tents, some with live music, during festival time making the event and city a bit loud and messy in some places. (photo above: Sculpture by the Sea 2015).

The city has affordable – not supercheap nor overly expensive – offers for shoppers from visiting cruise ships and elsewhere. Exclusive top brands like Prada, Gucci and Hermes may not have shops in Aarhus, but you can get Danish design fashion, jewellery and art.

Restaurant Gastromé
Michelin starred restaurant In Restaurant Gastromé you can experience gourmet country-inspired cuisine at Michelin-standard. Once again the restaurant recived a star in Michelin Nordic Guide 2016. The two chefs’ philosophy translate into their wine, food and quality.

Nordisk Spisehus
Delicious Scandinavian cuisine and wonderful wines at the critically acclaimed Nordisk Spisehus eating place ? in the heart of Aarhus. A true Scandinavian gastronomic experience at its very best, when its team of top chefs, including members of the National Culinary Team of Denmark, compose luxurious Scandinavian menus which are always prepared from fresh seasonal produce.

Kähler Spisesalon
Prizewinning open sandwiches in a unique setting At Kähler Spisesalon you will immediately sense the passion and love for Kähler?s world-famous ceramics. The unique ceramic design of Kähler converges elegantly with the classic and modern Danish dishes on the menu.

Ferdinand
Hotel & Restaurant Ferdinand is placed on Åboulevarden in the centre of the city. Ferdinand was named the best Danish brasserie of 2009 by Den Danske Spiseguide (The Danish Restaurant Guide). Gourmet dinners, high quality combined with simplicity and elegance. Includes dishes in all price classes. In addition you can also choose from a large assortment of wines.

Castenskiold
Enjoy an exclusive dinner at Castenskiold – Food & Nightclub. Their main concept is the new initiative which should invite everyone to culinary curiosity. They have made more room at the tables so the shared food experience gets elevated without having soaring prices.

Frøken Koch
Classic cuisine with care & consideration Overlooking the Marina in Aarhus and in a simple black and white setting that is warmly illuminated by copper lamps, you will find “Frøken Koch”. A popular restaurant by the local Koch Brothers’ where they serve classic Danish cuisine. They will serve you a full plate of simple, honest and no-frills food that is expertly prepared and served with the unique care and consideration that is characteristic to the Koch Brothers and their varied restaurants.

There are actually many more restaurants with very nice food, indian, persian, vietnamese, japanese, thai, greek and more, as well as these:

Møf
Danish restaurant in Aarhus, mentioned in the 2016 Michelin Guide.

F-Høj Deli
Café and deli in Aarhus, mentioned in the 2016 Michelin Guide.

And a personal favourite for a wonderful Sunday Brunch with a lovely view: 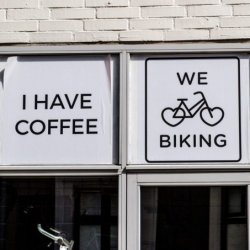 Denmark in a nutshell: Bicycles and Coffee... 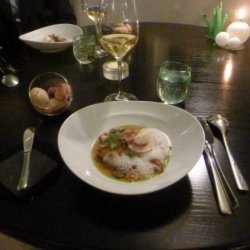 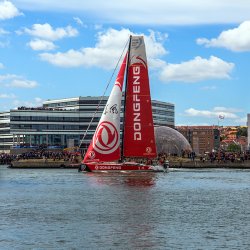 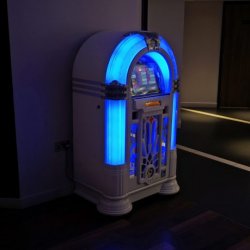 In The City: A Room With No View 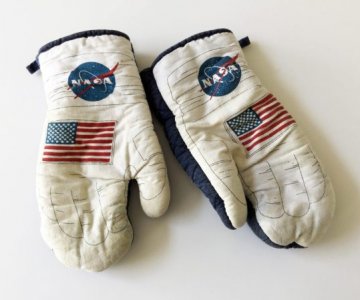 By Marina Aagaard, MFT Give me some space. Yes, I love space and space things: Are these cooking gloves cute or what? I spotted them a …
Læs mere